Societal Change in the Smart City: Empowered Citizens & Futures 2030 and Beyond 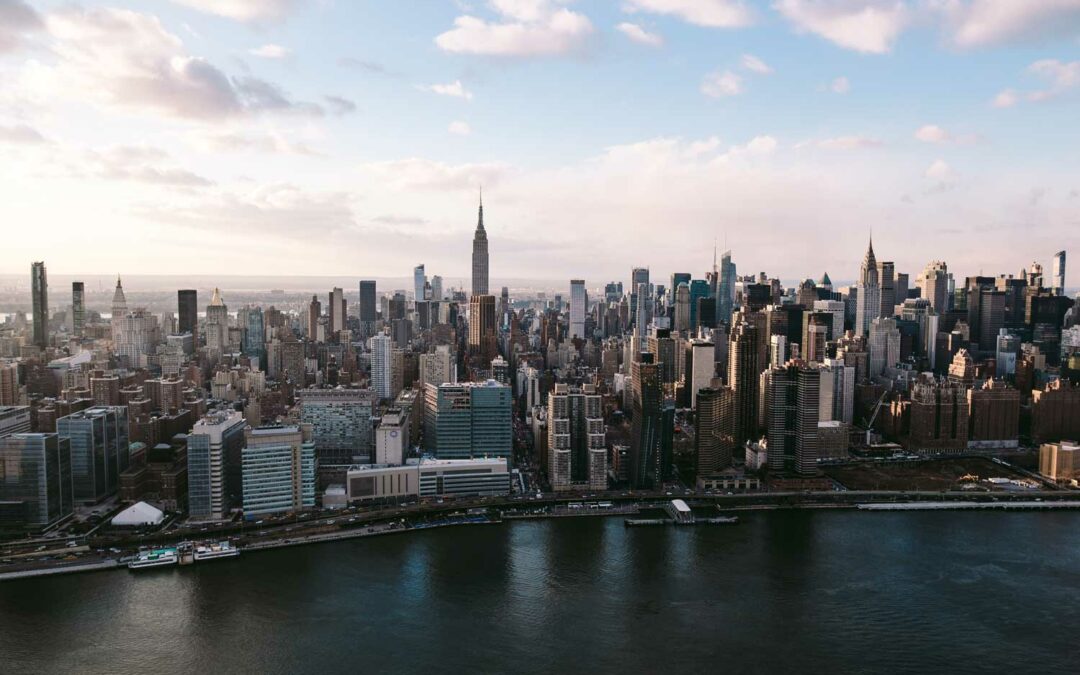 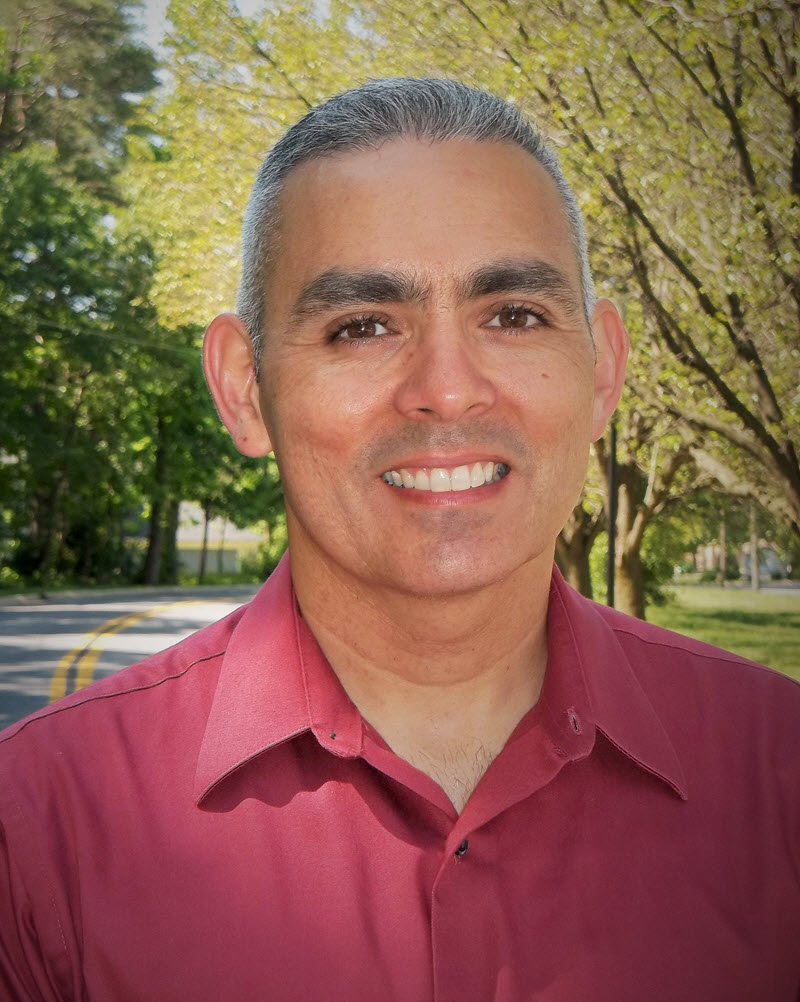 Dr. José A. LugoSantiago is the senior leadership and strategic foresight consultant for LS|EG, a consulting firm dedicated to facilitating change through leadership, strategy, and foresight. He holds over 26 years of experience leading organizations in the military and civilian sectors, and crafting strategy to meet successful business process re-engineering and innovation. He is also the author of several titles to include peer-reviewed academic works. He holds a doctorate in Strategic Leadership and Foresight from Regent University. His doctoral areas of research are Leadership and Foresight, Culture, and Organizational Development.

The concentrated critical mass of citizens moving to and residing in cities has triggered a major societal change: the era when the citizen expects co-creation with its local government….

Most of us have heard about the steady growth of the world’s population. Sure, it’s real. But what we have failed to realize is how that population growth has been steadily affecting us.

Possibly, most of us have read or heard those news, and after being entertained by the statistic, we have dismissed it without much thought. The fault is the thought that the thing we’re reading about is happening out there, not right here.

Surely, the time has come when we must do more than just being entertained or glance over these statistics. We must think about how this growth is changing our world, our cities, and in turn, our futures.

Let’s revisit some of those numbers for a moment. The number of world inhabitants in 1970, as reported by the United Nations, was 3.7 billion. In the next 30 years, that number was 6.1 billion, a 66% increase in world population. 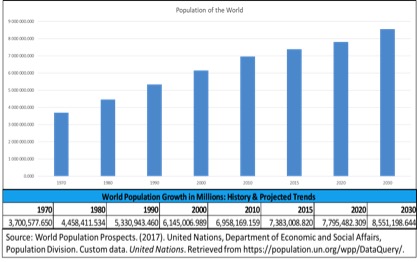 If you live in a city, take a moment to think back at a moment in time, let’s say, five to ten years ago. Think about what you were doing; think of yourself in the city. Are you ready? Good! Now, I want you to come back to the present. Take note of the things you were doing then and now. Has something changed?

Two years ago, I remember going through this same mental exercise—I was house hunting. I remember calling my wife, and stuck in the city traffic (shocked by the congestion), I told her, “I don’t remember the traffic being so hectic; this is incredible!” That world population statistic became real to me. In the United States, for example, the reported population increase has been over 47% from 1970 to 2018. [2]

As you and I have guessed, this growth in population has come with a migration pattern: more people are moving to urban areas, to cities. In fact, it is estimated that 55% of the world’s population is urban right now and that number will increase to 68% by the year 2050. The mass concentration of people in the city has created unique challenges. One of those challenges is how to manage resources and govern effectively, so the citizens can best be served.

The concentrated critical mass of citizens moving to and residing in cities has triggered a major societal change: the era when the citizen expects co-creation with its local government, for the local government to be transparent, collaborative, and problem solver. We call this era, the age of the empowered citizen. The citizen has discovered connective power like never before. The citizenry can use its power to create the change they want to see.

Local governments have responded to this expectation with the adoption of Smart City frameworks. In short, the promise of smart cities is to be an innovative hub, where the use of information and communications technology (ICT) makes cities more livable, boosts the quality of public services, and connects citizens to collaboration forums where government and citizens can jointly solve issues. The citizen is the center of the effort, not the government.

In the Smart City, Technology Theory vs. Emergence Theory

Technology theory tells us that humanity makes progress or develops in society because technology is a driver of that change. Technology becomes the solution to dealing with complexity in the modern world.

Matter of fact, proponents of technology as an explanation for societal change highlight that technology has restructured society’s roles and have brought society to an unprecedented level of prosperity. Technology has now connected the citizen to the city and has given the citizen access. With more access, information is no longer hidden, and the citizen explores this freedom of information to enhance his quality of life or spark change.

Given this access and the complexity of city living, cities have discovered that collaboration with citizens improves the rate of adoption of public initiatives and the delivery of public services. No longer can knowledge be confined to a few, and now the city and the citizen can tap on each other’s intellectual domains (given access to connectivity and the nature of citizen mobility) to jointly improve quality of life in the city.

Emergence theory tells us that all change in society is based on the patterns of local interactions. No one person is totally responsible for the change that happens in society. Nevertheless, the interactions of individual actors can trigger change.

In emergence, change is not a top-down process (as it could be with technology), but it is change that occurs from the bottom up (from the individual actor). Given the nature of the smart city ecosystem, researchers point out that networks and relationships within that ecosystem exhibit emergence characteristics. They cannot be managed; instead, organizations and other actors in the same environment must learn how to manage themselves in this complex ecosystem.

No one can deny that the empowered citizen lives in a smart city ecosystem that is powered by technology, but the difference in this emergence theory is that the citizen is driving the change because he finds new uses for technology, and in that process, he transforms life in the city.

It is the transformation of human life, driven by the citizens desire to improve his condition, the core driver in the explosion of technologies and not necessarily the other way around. [3]

We see in the fringes of those smart cities that are doing well that citizens drive the adoption of technologies, and they have the intellectual capital to solve future problems. We have come to the age of the empowered citizen, one who has increased control and will use it to drive societal change.

In either lens (technology or emergence theory…both which we will cover in relation to what they tell us about the future in subsequent posts), we can see that any future, positive change will have to be a joint effort between citizen and government.

But leaders are not yet ready. To meet citizens in the future, leaders will need to develop civilizational competencies, critical thinking skills, and foresight. [4] Technology alone is unlikely to solve complexity in the future.

The Journal for Leadership & Strategic Foresight is a non-profit venture designed to further the wisdom and practical application of knowledge in the areas of leadership and foresight.

The journal finds its home in the Institute for Leadership & Strategic Foresight, located in the richly cultural city of San Antonio, Texas.

In order to achieve the aims of furthering applied knowledge and wisdom, the journal is interested in publishing articles pertaining to the professional practice of leadership and foresight.

We also welcome interpretative and critical perspectives that portray the philosophical frameworks of these disciplines through real life applications.